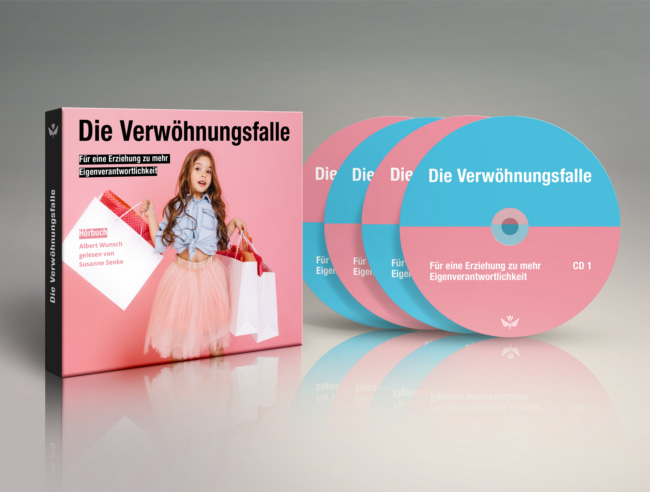 EAST LANSING, Mich.  – Nearly 1 million children in the United States are potentially misdiagnosed with attention deficit hyperactivity disorder simply because they are the youngest  – and most immature  – in their kindergarten class, according to new research by a Michigan State University economist.

These children are significantly more likely than their older classmates to be prescribed behavior-modifying stimulants such as Ritalin, said Todd Elder, whose study appears in the September issue of the Journal of Health Economics.

Such inappropriate treatment is particularly worrisome because of the unknown impacts of long-term stimulant use on children's health, Elder said. It also wastes an estimated $320 million-$500 million a year on unnecessary medication  – some $80 million-$90 million of it paid by Medicaid, he said.

Elder said the "smoking gun" of the study is that ADHD diagnoses depend on a child's age relative to classmates and the teacher's perceptions of whether the child has symptoms.

"If a child is behaving poorly, if he's inattentive, if he can't sit still, it may simply be because he's 5 and the other kids are 6," said Elder, assistant professor of economics. "There's a big difference between a 5-year-old and a 6-year-old, and teachers and medical practitioners need to take that into account when evaluating whether children have ADHD."